On September 10 – 12, 2010 in the Autonomous Republic of Crimea (Ukraine) at the invitation of the Taras Shevchenko Kyiv National University, the 23rd Congress of the Eurasian Association of University Trade Union Organizations was held.

The agenda of the congress included the following questions:

About 40 delegates from 25 universities representing the Republic of Azerbaijan, the Republic of Belarus, the Russian Federation, Ukraine and the Transdniestrian Moldavian Republic took part in the congress.

The vice-president of the EATUOU Professor of the Kiev National University named after Taras Shevchenko, chairman of the trade union committee of the KNU V. Tsvykh made a report on the first issue of the agenda.

The delegates of the congress made an excursion to Balaclava, to the museum of the military history of Crimea, visited the exposition devoted to the Crimean war.

The final meeting of the XXIII Congress on September 12 was held in the form of a Round Table. A resolution of the congress was adopted. 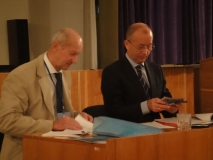 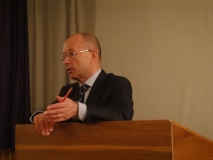 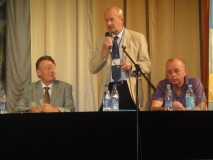 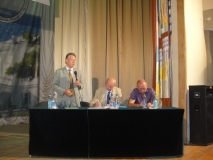 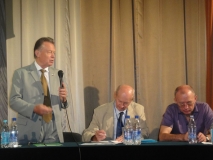 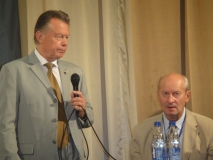 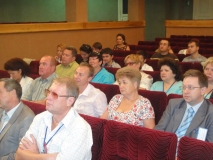 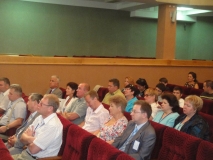 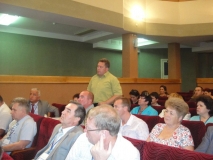 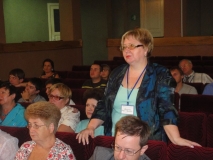 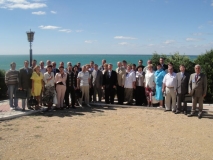 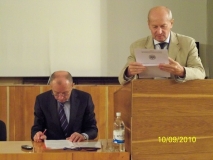