From 4 to 7 October, the XXVIII Congress of the Eurasian Association of University Trade Union Organizations was held in Arkhangelsk on the basis of the Northern (Arctic) Federal University named after M. Lomonosov. 28 trade union leaders from 22 universities of Armenia, the Republic of Belarus, the Russian Federation and also from Donetsk National University and the Pridnestrovian Moldavian Republic took part in the work of the congress.

The topic of the congress was “Labor and social guarantees for workers and students in the context of a slowdown in the growth of national economies”.

The plenary session of the congress was held on October 5 in the hall of the Academic Council of the Northern (Arctic) Federal University named after M.V. Lomonosov. EATUOU President I. Kotlobovsky made the opening speech of the congress. He thanked the colleagues from NArFU for organizing the congress. NArFU today is one of the best universities in Russia. Moscow University and NArFU have partnership agreements.

The president of the EATUOU, in his report, touched upon the history of the association and the geography of the congresses, after which he turned to information about future changes in the work of higher educational institutions in Russia and the reforms carried out by the Ministry of Education and Science of the Russian Federation. One example is the initiative to create regional HEI. I. Kotlobovsky also spoke about the role of trade union organizations in the new economic conditions, about the possible social risks of higher education (the expected reduction in budget funding, the “washing out” of young people, the increase in the burden of tutors, etc.). At the same time, universities are in sharp competition with each other. The task of trade unions in such conditions is to strengthen control over the observance of all labor and social guarantees for workers and students, to actively participate in the development of local regulations, to protect students’ interests during a possible university reform, to participate in improving the social infrastructure of universities and a number of other initiatives.

The vice-rector on social issues and educational work at NArFU, Elena Smyaglikova, spoke about the development of the social sphere of the university. The important results of the work of the university carried out in the first five years include the creation of a system of social and educational work, organizational and financial support for student government bodies, and the establishment of network interaction between the leading universities of Russia. NArFU has become a basic platform for the implementation of the state youth policy on the territory of the Arkhangelsk region, successfully implementing major regional and federal youth and social projects. Much attention is paid to the development of social infrastructure of the university – a sanatorium, a kindergarten, a university campus.

The participants of the congress, representing foreign countries, spoke about how trade unions work in their countries, what common problems exist, and what joint projects can be implemented.

The participants of the congress were greatly impressed by the speech of the chairman of the trade union organization of Donetsk State University, V.I. Podmarkov, who spoke about life in the conditions of hostilities. In this difficult period, the trade union does its best to protect university workers, organizes fundraising for the victims of the Donetsk bombings. Congress delegates decided to develop a mechanism to assist Donetsk University from trade union organizations that are members of the association.

A total of 20 speakers made presentations at the congress.

The Congress adopted the Resolution and the Appeal in support of the activities of trade unions of the countries – participants of the association to increase the guarantees of workers for decent wages.

The closing ceremony of the Congress was held in the assembly hall of the Lomonosovo village administration of the Kholmogorsky District of the Arkhangelsk Region, in the homeland of Mikhail Vasilyevich Lomonosov. An excursion to the house-museum of the great Russian scientist was also organized for the congress participants. 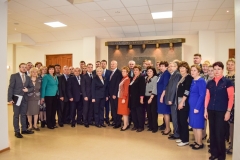 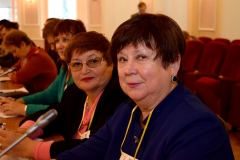 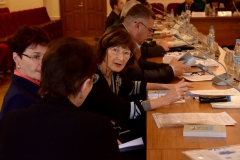 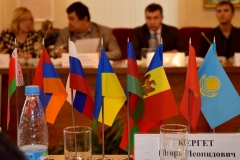 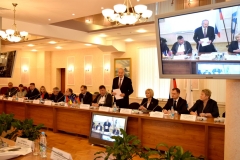 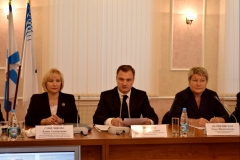 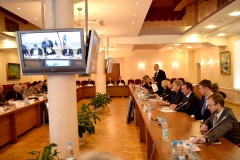 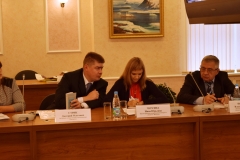 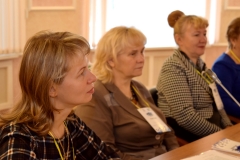 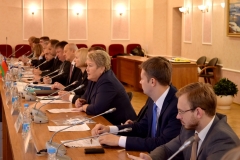 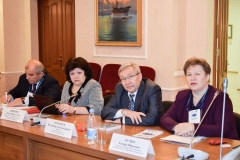 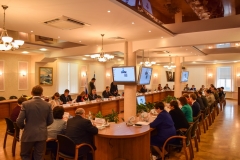 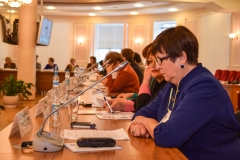 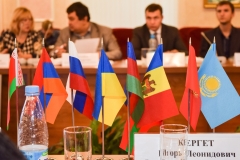 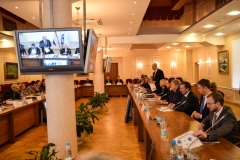 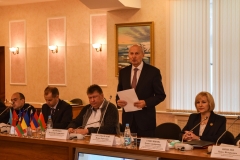 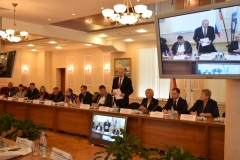 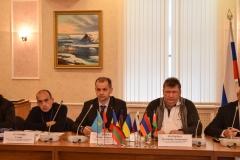 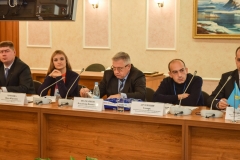 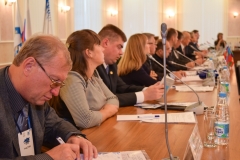