On September 12-14, 2012, the 25th Congress of the Eurasian Association of University Trade Union Organizations, dedicated to the 25th anniversary of the association “Trade Unions in the Global World: State and Trends”, was held at Moscow State University.

The first plenary session of the congress was held in the hall of the Cultural Center of Moscow State University, in the same place where the scientific-practical conference “Experience in restructuring the work of university trade union organizations” of chairmen of trade union organizations of the country, which gave birth to the Association, was held 25 years ago.

After the opening of the plenary session, the President of the Eurasian Association of Universities, Academician V.A. Sadovnichy was the first to make welcoming remarks. He highly appreciated the contribution of the association to the practical implementation of Eurasian ideas in the field of education and science, to the preservation and development of a common educational space and humanitarian cooperation, to mastering the experience of reforming higher education.

The President of the association, Chairman of the United Trade Union of Moscow State University, I. Kotlobovsky, spoke at the plenary session of the XXV Congress with the report “Trade Unions in the Global World: State and Trends”. He presented the results of the Association for 25 years, outlined the objectives of the association at the present stage of reforming the higher education system in the CIS countries and issues that need to be discussed at the congress.

In the second half of the first day of the congress, the work took place in two sections. The tasks of improving the activities of trade union organizations of the universities and the association in the context of the internationalization of education and the deepening of humanitarian cooperation between universities were discussed at the section of trade union organizations of university staff. The session of the section was held in a unique place – the rotunda of the main building of Moscow State University on the 31st floor. Before the meeting, the director of the Museum of Geography, Moscow State University, A.V. Smurov, addressed the audience.

The following organizational issues were resolved at the congress: the President of the association was elected —I.B. Kotlobovsky, Vice-Presidents of the Association: S.G. Eremeyev, N.M. Radevich, V. F. Tsvykh. A new composition of the Presidium was elected.

A booklet on the history and results of the activities of the Eurasian Association of Trade Union Organizations of Universities was published for the anniversary congress of the EATUOU. By the decision of the Presidium, certificates were issued to all affiliates of the Association. 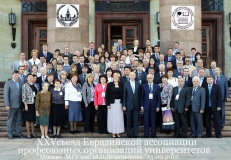 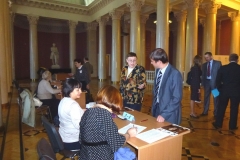 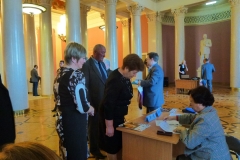 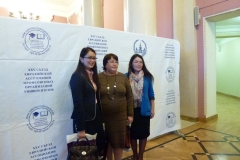 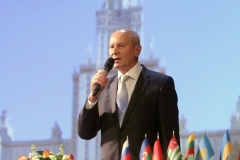 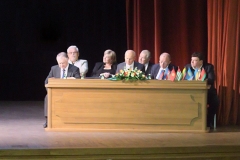 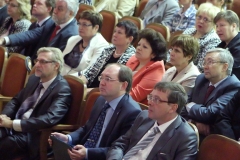 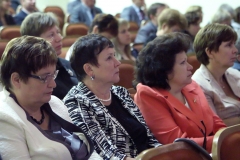 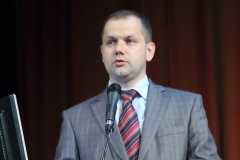 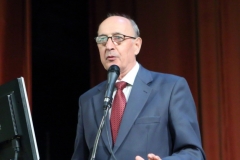 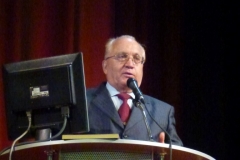 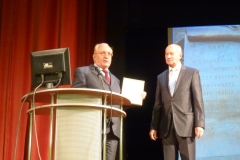 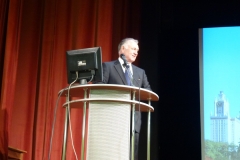 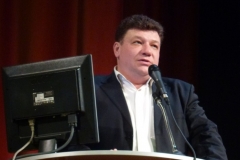 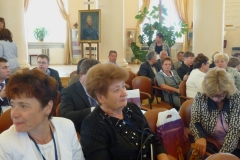 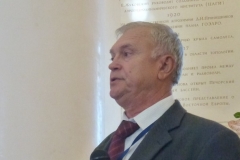 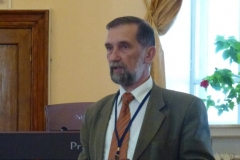 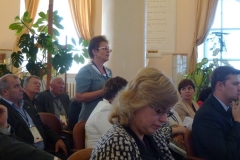 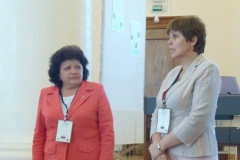 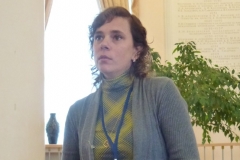 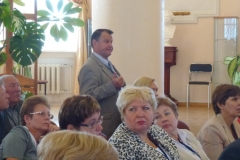 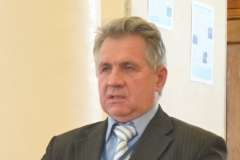 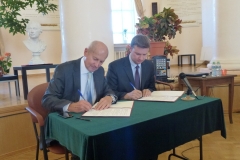 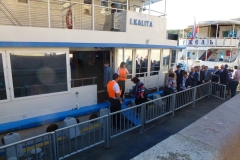 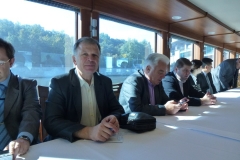 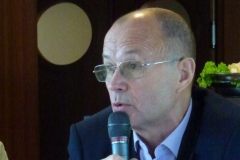 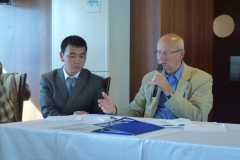 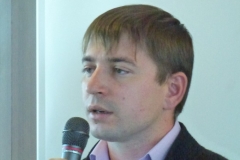 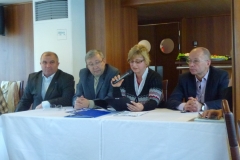