On October 10-12, the XXIX Congress of the Eurasian Association of Trade Union Organizations of Universities was held at Yerevan State University, which was attended by the representatives from 27 universities of Armenia, Belarus, Kazakhstan, Kyrgyzstan, Ukraine, Russia, and the Pridnestrovian Moldavian Republic.

The congress discussed topical issues of social and labor relations at the universities, the protection of the legal rights and interests of employees and students, as well as the role of trade unions in modern conditions.

The Congress was opened by the EATUOU President I. Kotlobovsky. He read the congratulatory message of the President of the Eurasian Association of Universities, Rector of Moscow State University named after M. Lomonosov, Academician V. Sadovnichy to the participants of the Congress. The message contained gratitude to YSU for the great contribution of YSU to the preservation of classical education and the development of higher education in Armenia, the constructive participation of the trade union organization of YSU in the activities of the EATUOU.

YSU Rector, Corresponding Member of the National Academy of Sciences of the Republic of Armenia (NAS of RA) A. Simonyan made a report and presented the structure of the university, its composition, its role in the implementation of educational and scientific activities in Armenia, spoke about the international cooperation of the university.

I.Simonyan highly appreciated the activities of the trade union organization of YSU and the level of social partnership at the university. He stressed the importance of focused work to ensure the well-being of university staff with limited resources.

Chairman of the sectoral union of trade union organizations of workers in education and science of Armenia G. Vagharshakyan addressed the congress. A report on the “Dynamics of changes in the socio-economic situation of students and university workers, trade unions in modern conditions” was made by the EATUOU President I. Kotlobovsky. He thanked YSU management and its trade union organization for inviting to hold a congress in Yerevan, spoke about the EATUOU activities, partnership with the Eurasian Association of Universities, the main social and labor problems at the universities of the Russian Federation, formulated the tasks and priorities of the association for the upcoming period. The rector of YSU awarded I. Kotlobovsky with a gold medal of YSU “For outstanding scientific and educational activities, for a significant contribution to the training of young professional personnel and the development of the trade union movement in the Eurasian educational space.”

The final plenary session of the congress was held in the Yerevan branch of Moscow State University. The Executive Director of the branch Arman Zargaryan made a presentation on the branch, answered questions. Then the debate continued and a resolution was adopted.

A total of 28 speakers made presentations at the congress, from universities of all the participating countries. Problems and experience of solving them in the field were discussed: conclusion of effective contracts at the universities, housing, sanatorium-resort treatment and medical care, increasing the motivation of trade union membership, improving the forms and methods of work of the trade-union organization. Representatives of Kazakhstan and Kyrgyzstan spoke about the youth policy in their republics and the peculiarities of the work of student trade union organizations. The first Vice-Rector of the Luhansk State University named after Taras Shevchenko G. Sorokina also made a speech. The adopted resolution will be posted on the EATUOU website.

For the successful organization of the XXIX Congress and active work in the EATUOU, YSU Trade Union Organization Chairman Armen Avetisyan was awarded the commemorative medal “100th Anniversary of the Trade Unions of Russia”. 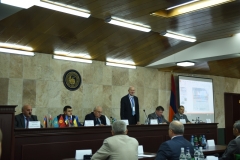 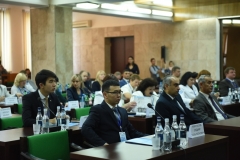 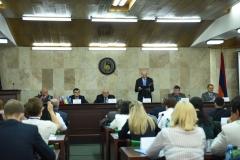 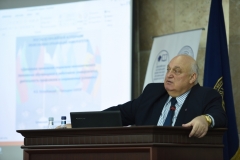 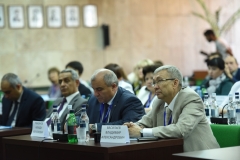 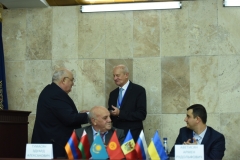 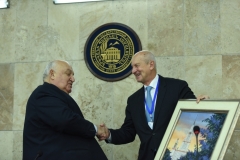 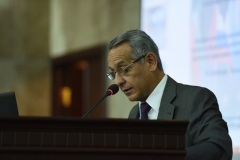 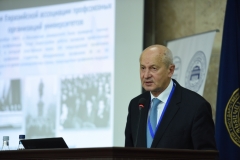 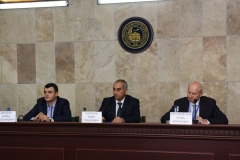 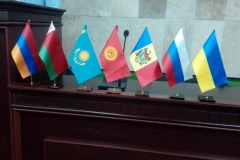 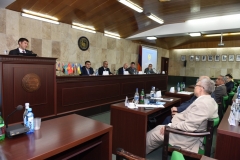 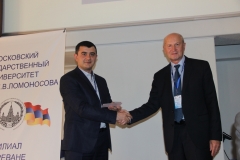 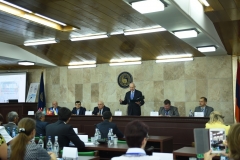 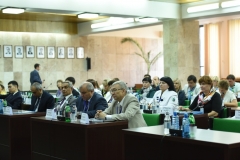 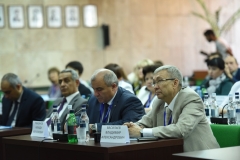 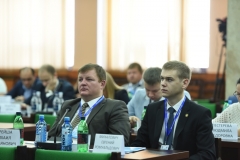 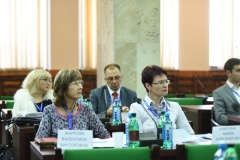 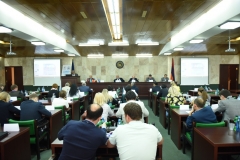 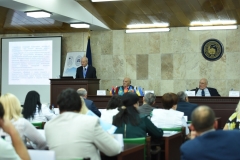 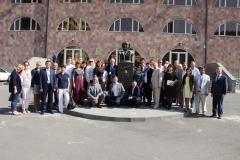 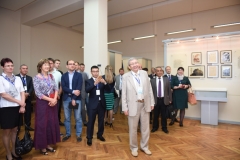 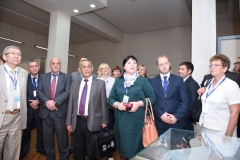 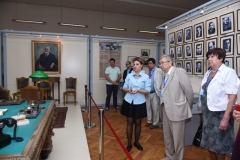 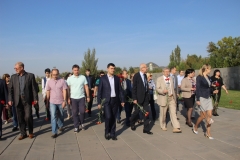 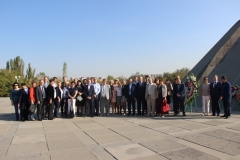 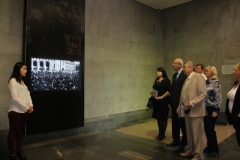