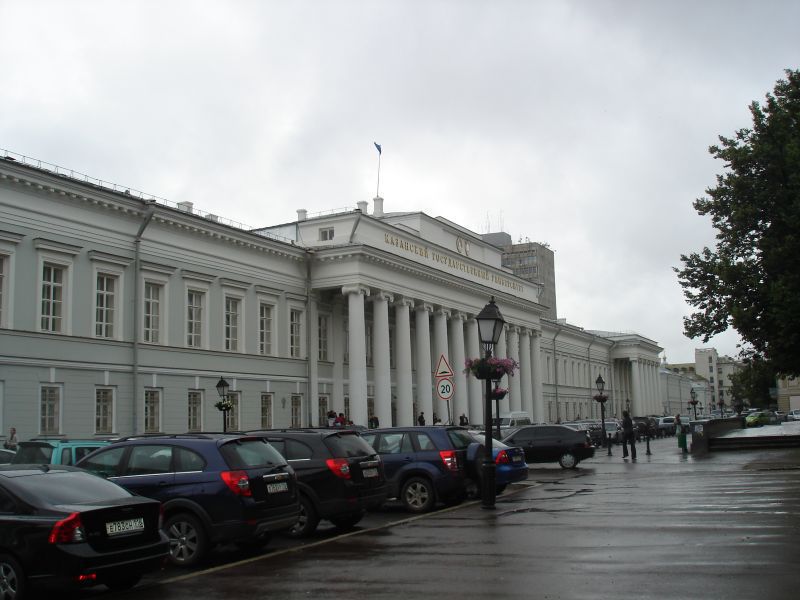 On June 25-28, 2008, the XXI Congress of the Eurasian Association of University Trade Union Organizations was held at Kazan State University named after V.I. Ulyanov-Lenin. The congress was attended by representatives of 25 universities from 5 countries. At the congress, topical issues of higher professional education were discussed, including problems of universities in creating federal universities in the Russian Federation. Particular attention was paid to the remuneration of employees of the universities and scholarships for students.

The participants of the congress conducted a comparative analysis of the existing systems of scholarships and wages in the CIS countries: Belarus, Kazakhstan, Russia and Ukraine, as well as the Pridnestrovian Moldavian Republic. Existence of systems of additional state financing of national universities was noted. The analysis showed that in the past few years there has been a positive trend towards an increase in university salaries and scholarships for students.

The plenary session of the congress was held in the famous Assembly Hall. Delegates were welcomed by the rector of the university, Professor M. Salakhov, after which the participants of the congress proceeded to discuss issues on the agenda. The discussion was very constructive and productive. Statement of the recommendations of the Congress was published in the newspaper “Search”.

The congresses of the Eurasian Association are a very good platform for discussing the problems of reforming higher education. Reform processes are taking place in each of the countries, although according to different models, but, nevertheless, common elements exist. Such a transition is not a mechanical process. This is a profound restructuring of the educational process, a change in the qualification requirements for the tutor, to his level of professionalism, his study load and working conditions, student workload, etc. Some recommendations were made; warnings were made about the possible risks of the social consequences of such a transition. 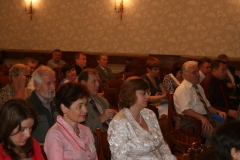 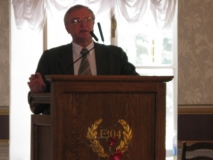 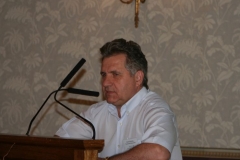 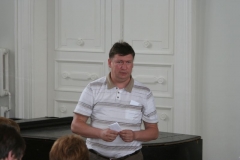 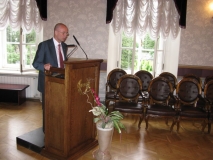 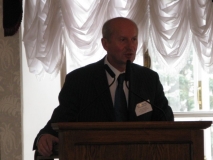 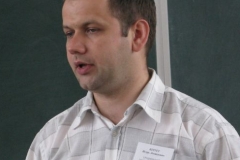 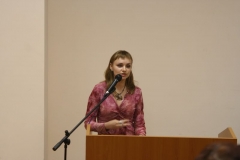 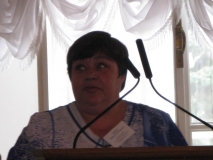 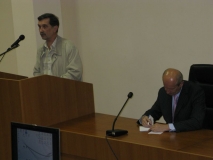 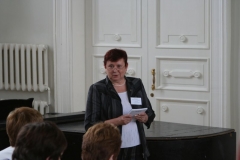 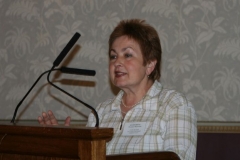 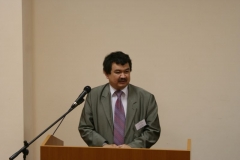 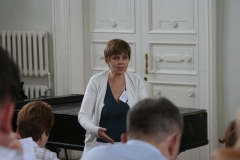 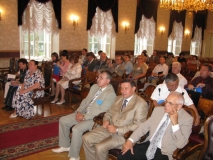 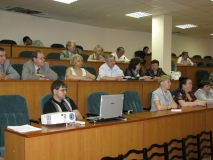 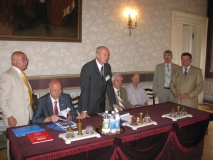 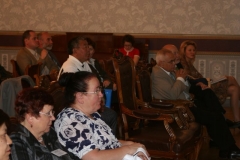