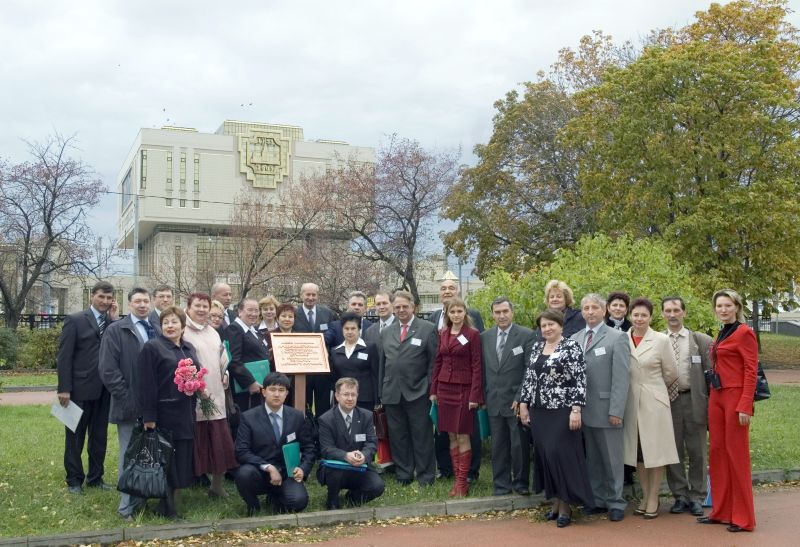 Today, the EATUOU unites over 50 classical universities. Representatives of trade union organizations of 9 countries: Azerbaijan, Armenia, Belarus, Georgia, Kazakhstan, Kyrgyzstan, Russia, Uzbekistan, Ukraine, as well as the Pridnestrovian Moldavian Republic regularly take part in the EATUOU events. Relations with trade unions of universities in the Baltics and Moldova are being restored. The previous congresses of the Association were held in 14 cities of 4 countries. It has become a tradition that rectors of the host universities participate in the work of the EATUOU congress.

The plenary session of the XX Congress was attended not only by delegates, but also by guests from the Central Committee of the Trade Union of Education and Science Workers, as well as deputies of the Moscow City Duma.

The first report at the congress made, like twenty years ago, was by the rector of Moscow State University Academician V. Sadovnichy. He noted that the fact that the current congress, like the first congress of the association, is taking place at Moscow University is significant. Victor Sadovnichy stressed that the EATUOU always cooperates with the Eurasian Association of Universities, the president of which he is. But the Association of University Trade Union Organizations works more actively, it meets annually, because in the field of view of trade unions – upholding the interests of labor collectives, and this is always a solution to pressing problems. Common interests are the foundation that has been consolidating the Association all these years. Together with the EAU, trade union leaders of classical universities unanimously protect our common space from sudden changes and turmoil. Each of us understands that education is the most important today for all countries of the former Soviet Union.

The Rector of Moscow State University V. Sadovnichy read the message of gratitude of the Eurasian Association of Universities for significant contribution to the development of cooperation in the field of social policy of universities and the strengthening of humanitarian ties. The delegates took a picture with Victor Sadovnichy at the entrance to the Intellectual Center – the Fundamental Library, where the congress sessions were held.

At the XX Congress, the President of the EATUOU, the Chairman of the United Trade Union of Moscow State University Prof. I. Kotlobovsky made a speech. His report was devoted not only to the history of the Association, but also to the EATUOU today. 21 delegates from 7 countries and 13 regions of Russia took part in the discussion of the report. All of them noted that participation in the work of the Association allows university trade union organizations to keep up with the times, together looking for solutions to pressing problems.

The discussion on topical issues of trade union work at the universities continued on the next day of the congress. A total of 30 delegates made presentations at the congress. All speakers noted that the creation and activities of the Eurasian Association of University Trade Union Organizations contributed to uniting the efforts of classical universities in different countries, provided with an opportunity to gain invaluable experience in trade union activities, to establish and strengthen friendly ties with leading trade union organizations of universities in different countries.

The 20th Congress of the EATUOU adopted a Resolution, in which it is noted that over the past two decades, the universities that have stabilized the entire system of higher education in the post-Soviet space were classical universities, which not only managed to preserve the best scientific and pedagogical personnel and academic traditions, but were able to grasp the needs of rapidly changing society and set a new dynamic for the development of higher education within a single educational space. For all countries participating in the EATUOU there is an important task of building a civil society. The trade union organizations of classical universities, possessing a powerful intellectual and human potential, can and should become the basic platforms for testing new mechanisms of interaction between society and the state, man and government. Today, the problems associated with the entry of countries representing the Association into the Bologna process and its socio-economic implications for university teams have come to the forefront of the EATUOU activity.

The congress also adopted an appeal in connection with the situation around the trade union organization of employees at the Voronezh State University. Participants of the EATUOU Congress expressed deep concern over the violation of the social partnership at the Voronezh State University, condemned attempts to unilaterally solve difficult problems in the field of labor and socio-economic relations without participation of the trade union organization, expressed hope for a legal resolution of the conflict in the interests of team of workers.

At the invitation of the trade union organization of Kazan University, the congress decided to hold the next XXI Congress of the EATUOU in 2008 at Kazan State University. 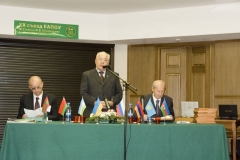 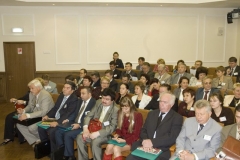 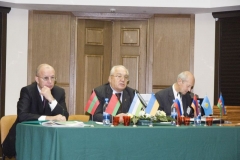 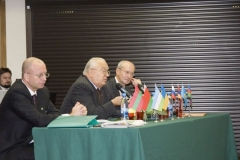 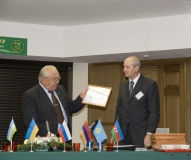 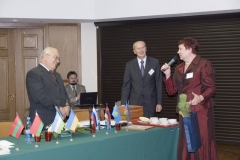 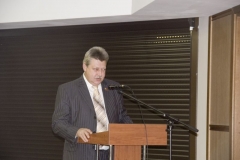 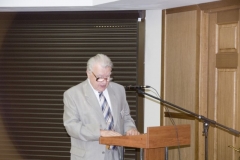 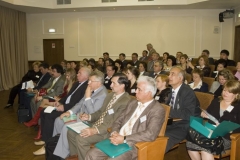 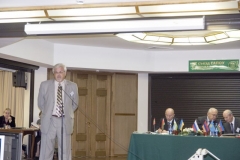 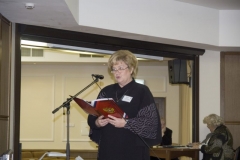 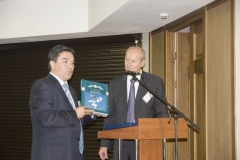 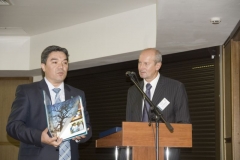 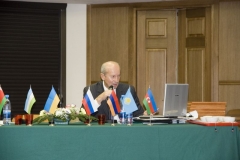 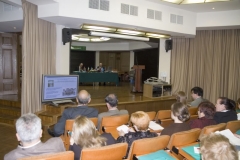 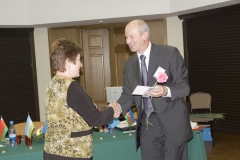 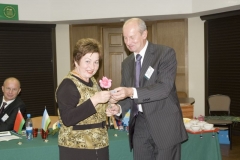 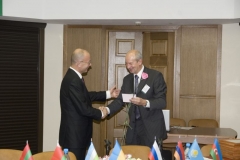