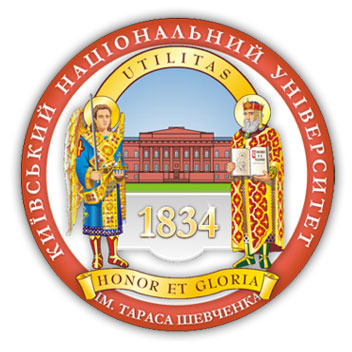 On September 8 – 12, 2003, the XV Congress of Chairmen of Trade Unions of Classical Universities of the CIS countries was held. The congress was held at the recreational and sports facilities of the Kiev Taras Shevchenko National University in the village of Beregovoye of the Autonomous Republic of Crimea. The congress was attended by 43 heads of trade union organizations of employees or students from 32 universities in five countries: Armenia, Belarus, Kyrgyzstan, Russia and Ukraine, as well as heads of the Government of the Autonomous Republic of Crimea, the trade union of education and science of Ukraine, the ARC and Sevastopol.

On September 9, the plenary session was opened by the President of the Eurasian Association of Trade Union Organizations of Universities, the Chairman of the United Trade Union Committee of the Moscow State University I. Kotlobovsky. He conveyed to the congress participants the greetings of the President of the Eurasian Association of Universities, the rector of Moscow State University, Academician of the Russian Academy of Sciences V. Sadovnichy. The participants of the congress were welcomed by the Deputy Chairman of the Council of Ministers of the Autonomous Republic of Crimea V. Dzoz. The report “The concept of development of Tavrichesky national university” was made by the rector of TNU N. Bagrov.

Participants of the congress laid flowers at the monument to students and employees of TNU who died during the Great Patriotic War.

At the September 10 meeting of the congress, discussions continued on collective agreements, on changes in legislation on higher education and reforming the education system in the CIS countries, on the participation of trade union organizations in this process. Reports were made by A. Abdusalamov (Dagestan University), N. Koltysheva (Gomel University), Sh. Salpiev ((Kirgiz University), D. Batyreva (Kalmyk University), L. Kalustian (Odessa University), EATUOU Vice-President A. Matveev (St. Petersburg University).

I. Kotlobovsky (Moscow University) made a report on the work of the EATUOU since December 2002, presented a methodology for evaluating the effectiveness of collective agreements developed by the Central Committee of the Trade Union of Education and Science Workers of the Russian Federation, spoke about the results of applying the methodology to assessing the effectiveness of collective agreements of a number of universities of the Russian Federation.

Delegates of the 15th Congress of the EATUOU participated in a solemn meeting dedicated to the 40th anniversary of the recreational and sports complex of the University.

On September 11, at the meeting of the EATUOU in the Black Sea branch of Moscow State University, the results of the congress were summed up.

The results of the congress were summarized by I. Kotlobovsky.

The decision was made:

– to analyze the effectiveness of collective agreements of classical universities of the CIS countries and prepare an analytical review for the next Congress.

I.Kotlobovsky invited delegates to the congress to take an active part in the International Scientific and Practical Conference “Universities and Society” in November 2003 at Moscow University.

Excursions to the Panorama of the heroic defense of Sevastopol in the Crimean War of 1854-1856 and in Chersonese were organized for the participants of the congress. 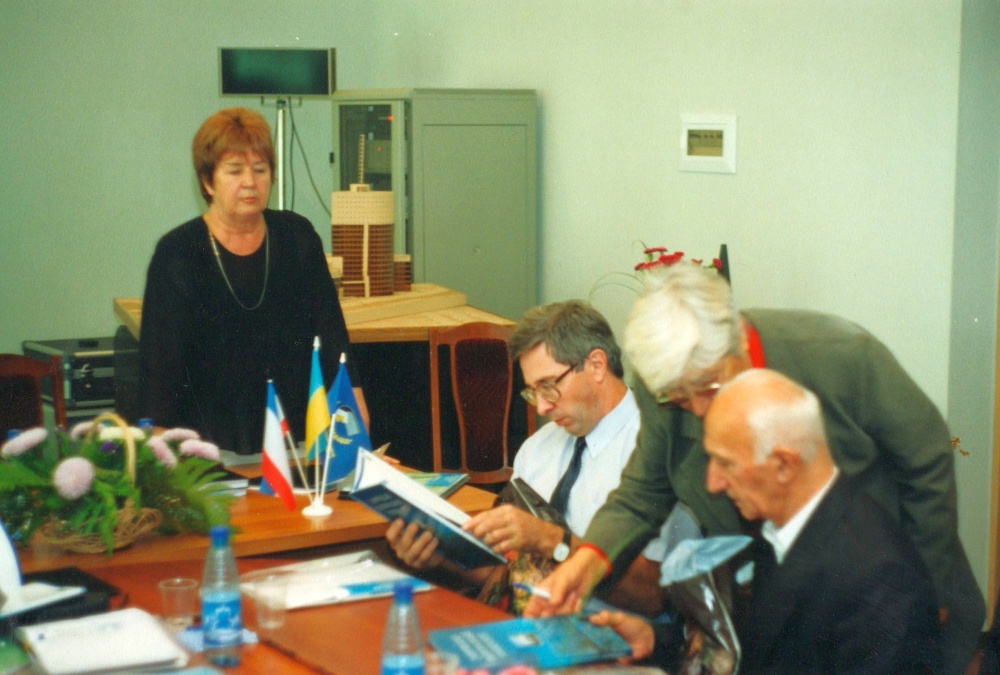 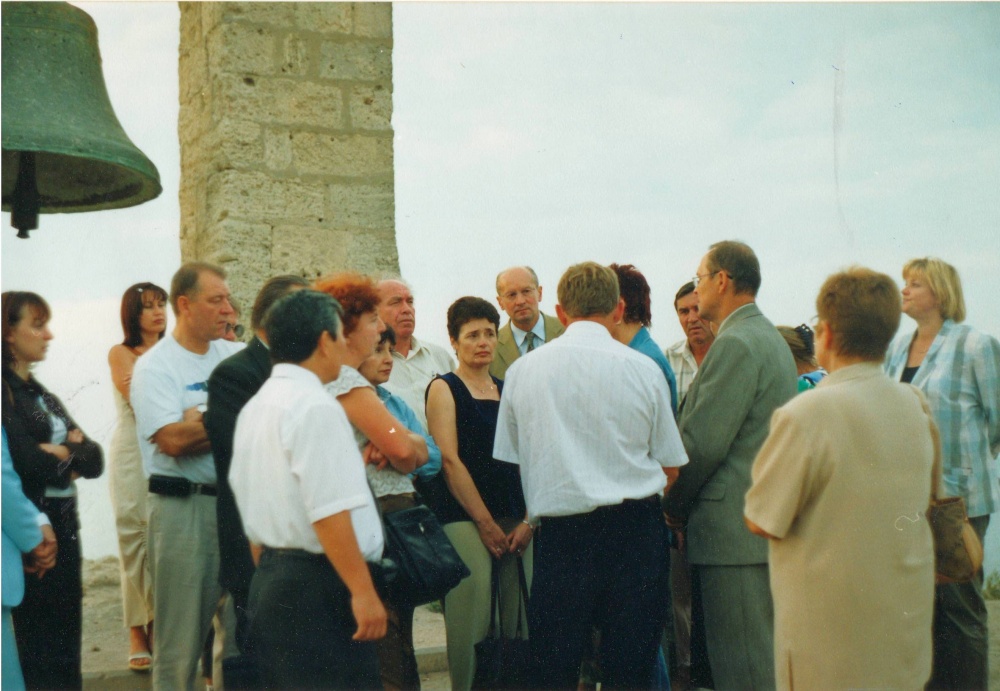 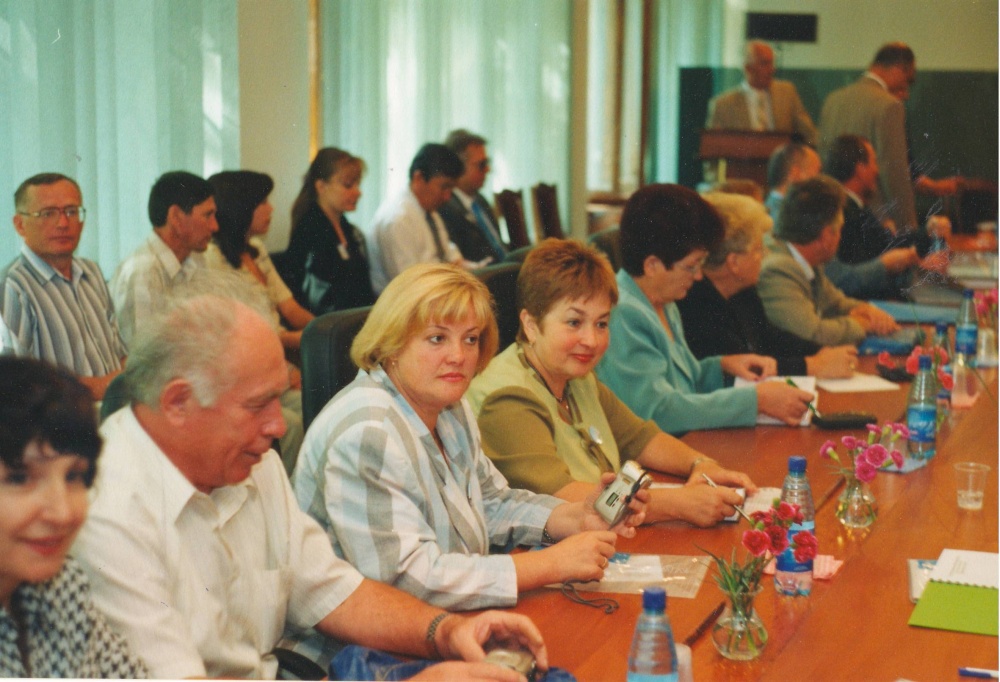 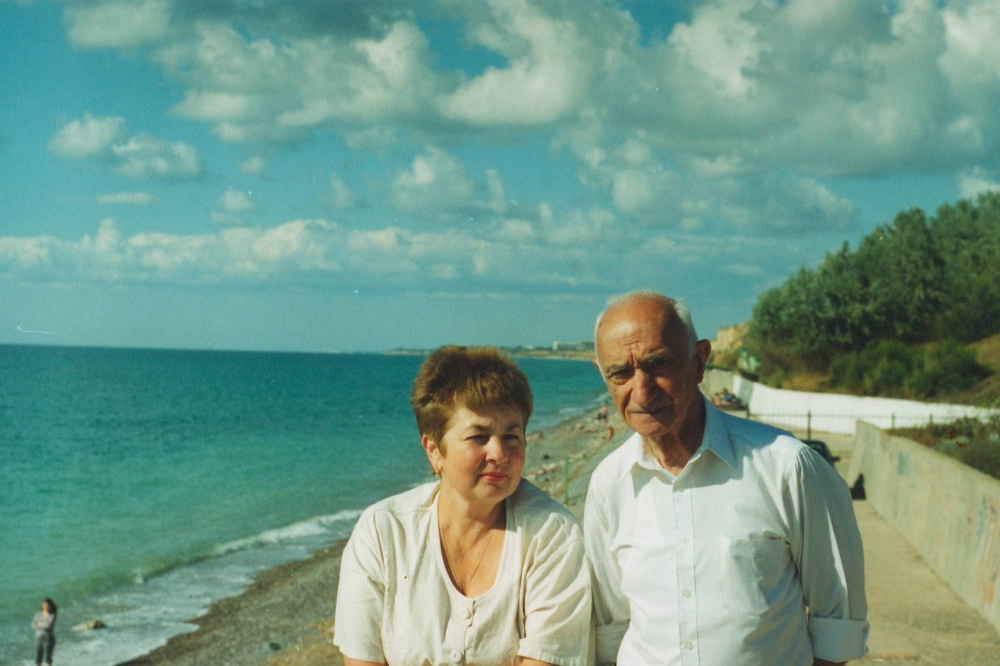 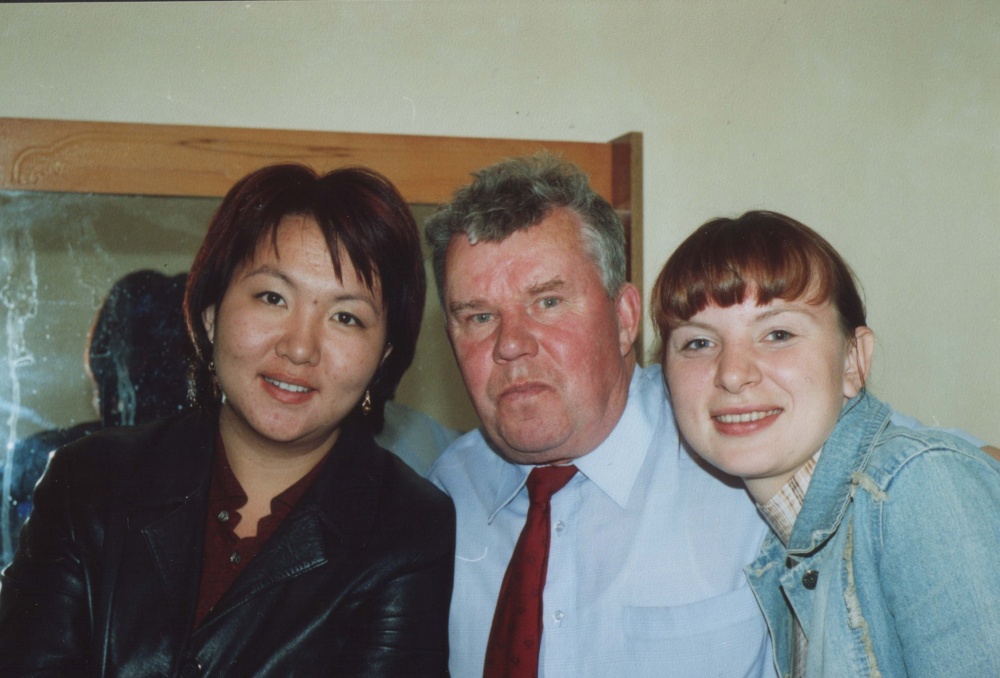 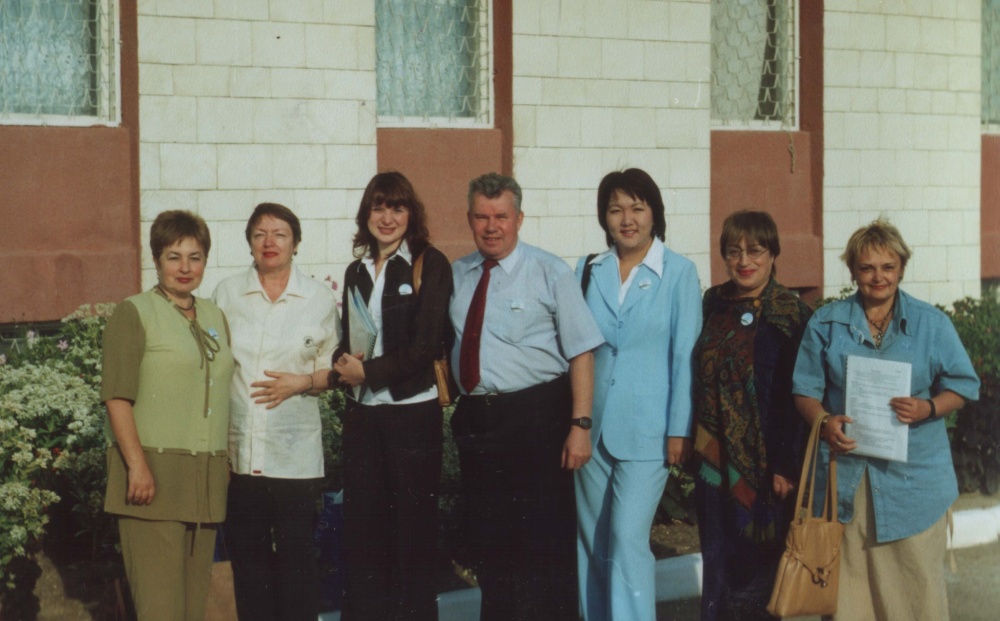