On September 26-29, the 19th congress of the Eurasian Association of Trade Unions of Classical Universities was held at St. Petersburg University. Over 40 heads of trade union organizations from 33 universities from Azerbaijan, Belarus, Kazakhstan, Russia, Ukraine and Transnistria took part in the congress.

The report on the work of the EATUOU Presidium was made by I. Kotlobovsky, President of the Eurasian Association of University Trade Union Organizations. He noted that all decisions of the previous Congress, held in Volgograd in 2005 at VolSU, were implemented. Over the assumed obligations, the Presidium of the EATUOU, at the suggestion of the President of the Russian Union of Rectors, the Rector of Moscow State University Academician V. Sadovnichiy, a round table “Social programs of universities in the context of internationalization of higher education”, was held, which was attended by members of the Association.

The congress was attended by participants from the represented states and large regions of Russia and Ukraine.

The delegates of the congress came to the conclusion that the transition to a two-stage education system will significantly increase the amount of study load on the tutor and change the structure of this load, which requires a significant increase in wages and working conditions, increasing the incentive role of wages to improve the quality of education.

Rector of St. Petersburg University, member of the Russian Academy of Natural Sciences L. Verbitskaya, a member of the Presidential Council on Science and Education, took part in the congress. She told about the tasks and problems of the team of St. Petersburg University, about the problems of Russia’s accession to the Bologna process, answered questions.

On the eve of the 20th anniversary of the Eurasian Association of Trade Union Organizations of Universities, the congress noted the growing importance of the association in consolidating and coordinating the activities of trade union associations from different CIS countries. At the congress, the exchange of work experience of trade union organizations of the universities took place.

The XIX Congress demonstrated the unflagging interest of the trade union leaders of classical universities in different countries to cooperate. It was noted that the tasks of reforming education in different countries open up new opportunities for the association to have a constructive influence on the processes taking place in the field of education. 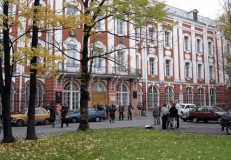 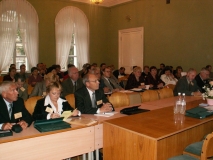 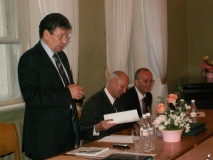 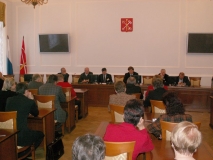 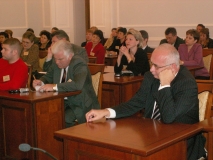 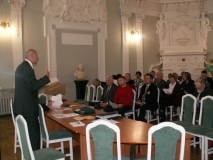 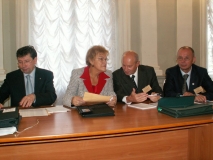 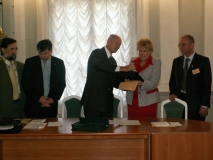 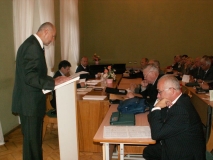 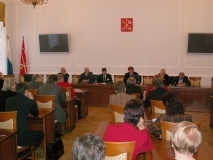 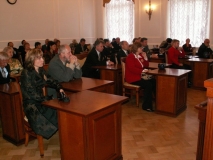 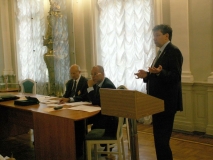 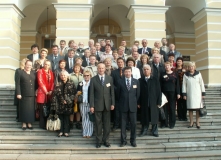