VIII Congress of the IAUTUO 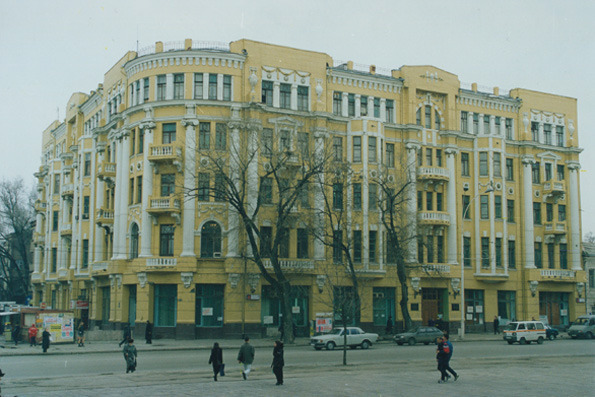 At the invitation of the chairman of the trade union organization of the RSU, Vyacheslav Semiguk, the VIII Congress of the IAUTUO was held on June 24-27, 1996 at Rostov State University. Representatives of 15 universities of Belarus, Russia and Ukraine took part in its work. The program of the congress included an acquaintance with the Rostov State University, a meeting with the rector of the university A. Belokon.

Within the framework of the congress a round table was organized to exchange experience in trade union work. Each participant briefly told about the successes and problems of their trade union organizations, about the experience of preserving the social sphere and supporting university teams in difficult times. The congress delegates were sure that it was necessary to preserve the Association, to think over its development strategy. It was an interesting acquaintance with the experience of concluding and executing a collective agreement at the Rostov University. The congress also discussed the problems of economic policy of universities in the transition to a market; experience in the formation of social funds in universities; experience in solving social problems of university teams; organization of mutual assistance between universities in the social sphere; the problem of maintaining a single educational space in the republics of the CIS. 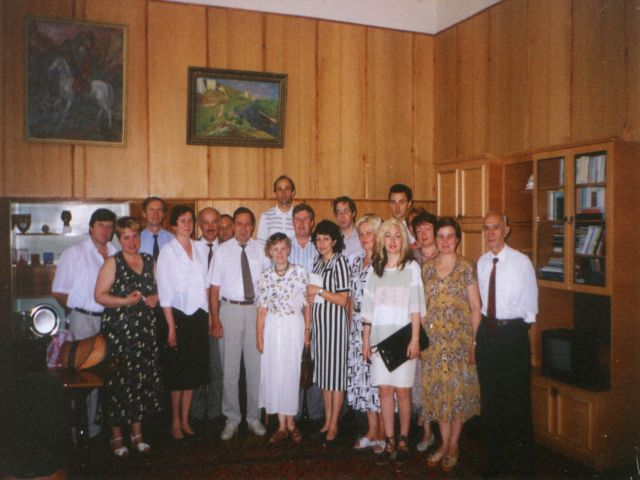