The main issue on the agenda was the experience of preparing and concluding collective agreements, taking into account university specifics in the new conditions of market economy. Collective agreements prepared by Kiev and Gomel universities were discussed in details.

The participants of the congress got acquainted with the activities of the Gomel State University.

The meeting was held on the fifth anniversary of the disaster at the Chernobyl nuclear power plant. Congress delegates visited the village of Bartolomeevka, Vetka district, Gomel region, whose inhabitants were resettled from the infected territory. 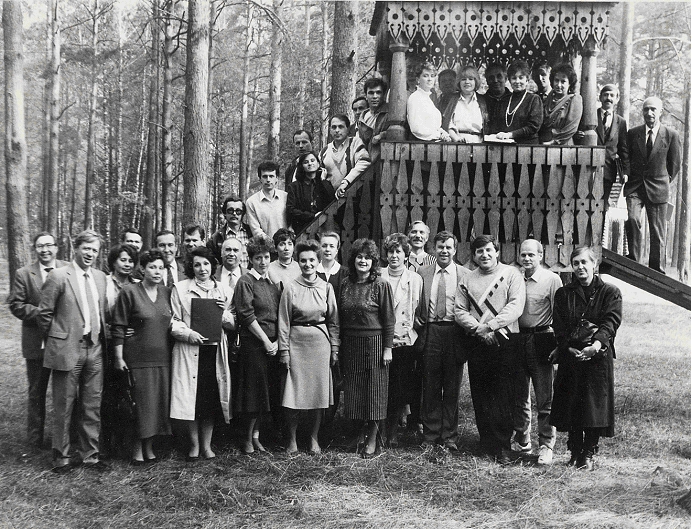