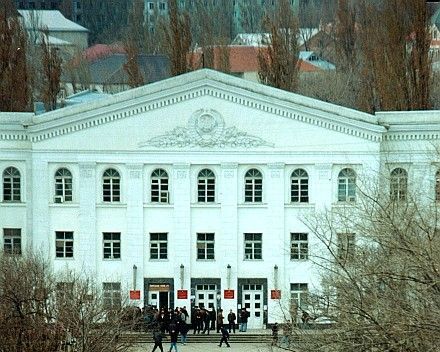 According to the results of the congress, the following documents were adopted: Appeal of the leaders of university student trade union organizations to the USSR Supreme Council and an open letter to the chairman of the USSR State Committee on Public Education and Science, G. Yagodin. In these documents, the attention of management was drawn to the deteriorating social security of students and teachers.

The congress convincingly demonstrated the vital need to unite the trade union committees of the country’s universities. The hospitality of the Dagestan land was remembered for a long time by all participants of the congress. At the suggestion of Musa Yuldashev, the chairman of the trade union organization of the University of Samarkand, Samarkand State University was elected as the venue for the 3rd congress. 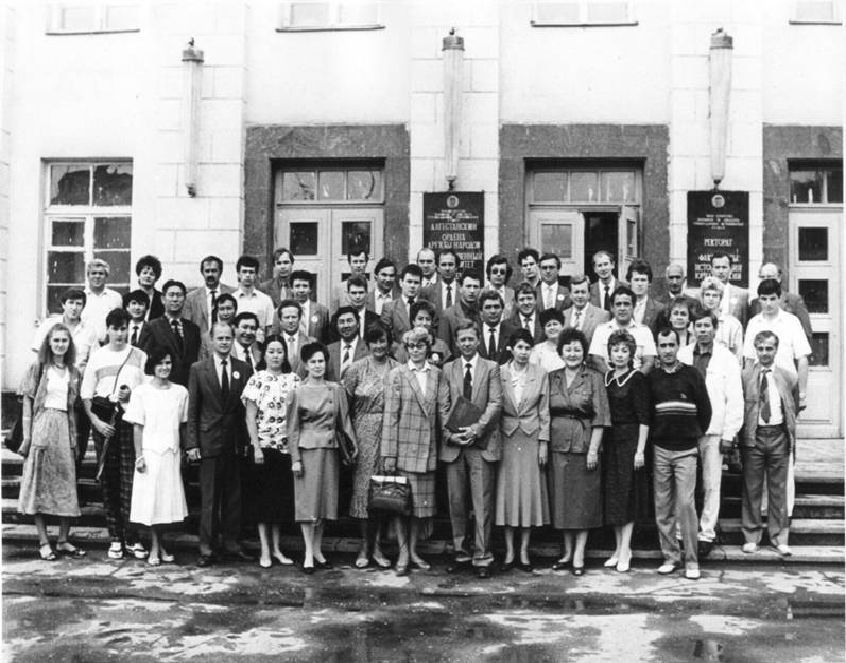