On September 23-25, 1987 a scientific-practical conference “The Experience of Restructuring the Work of the Trade Union Organizations of the Universities” was held at Moscow University. 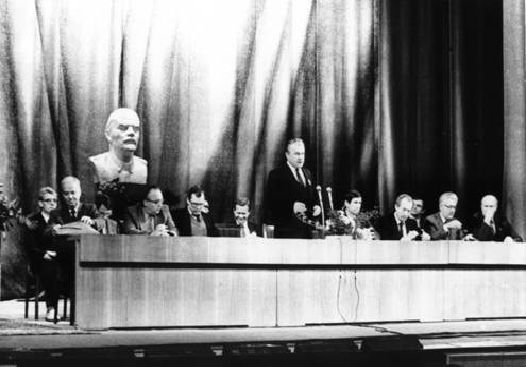 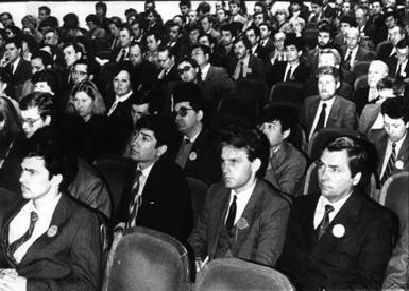 In order to ensure a quick response to the problems facing the trade union organizations of universities, the recommendations adopted at the conference contained a decision on the advisability of creating a Council of chairmen of trade unions of the country’s universities and organizing regular Council meetings to exchange trade union experience. 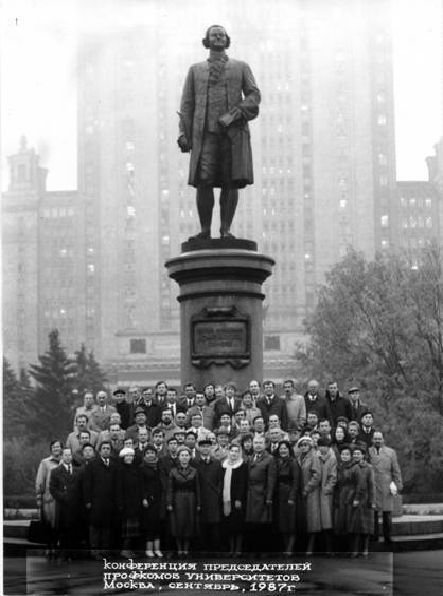 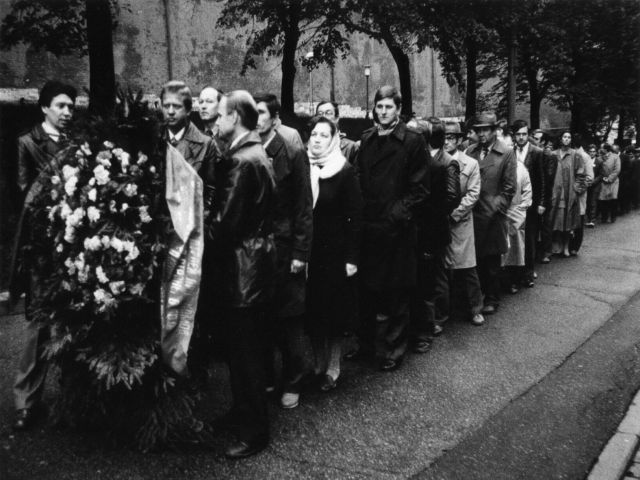